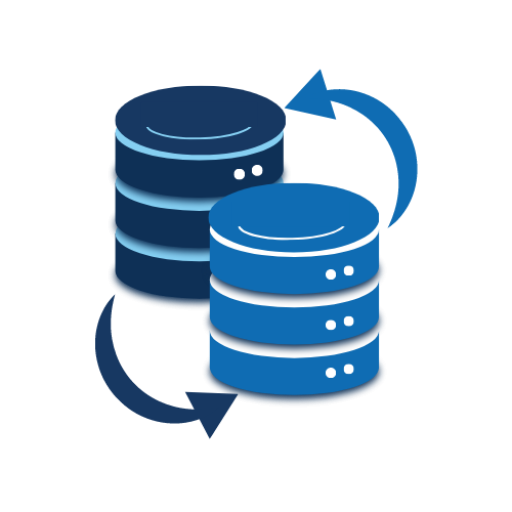 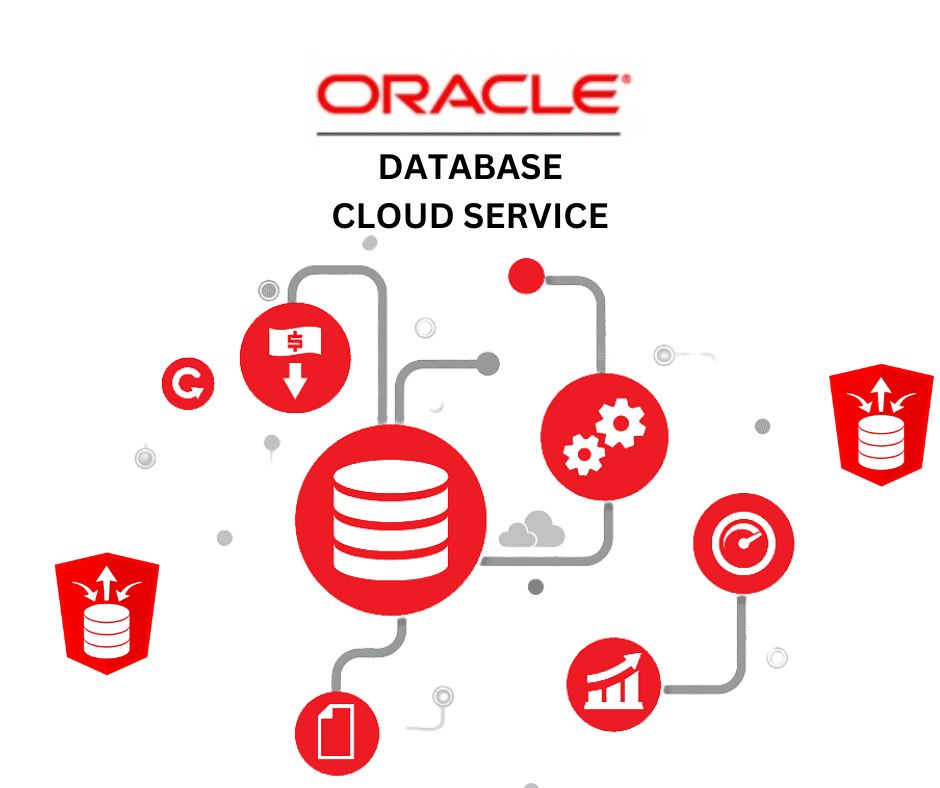 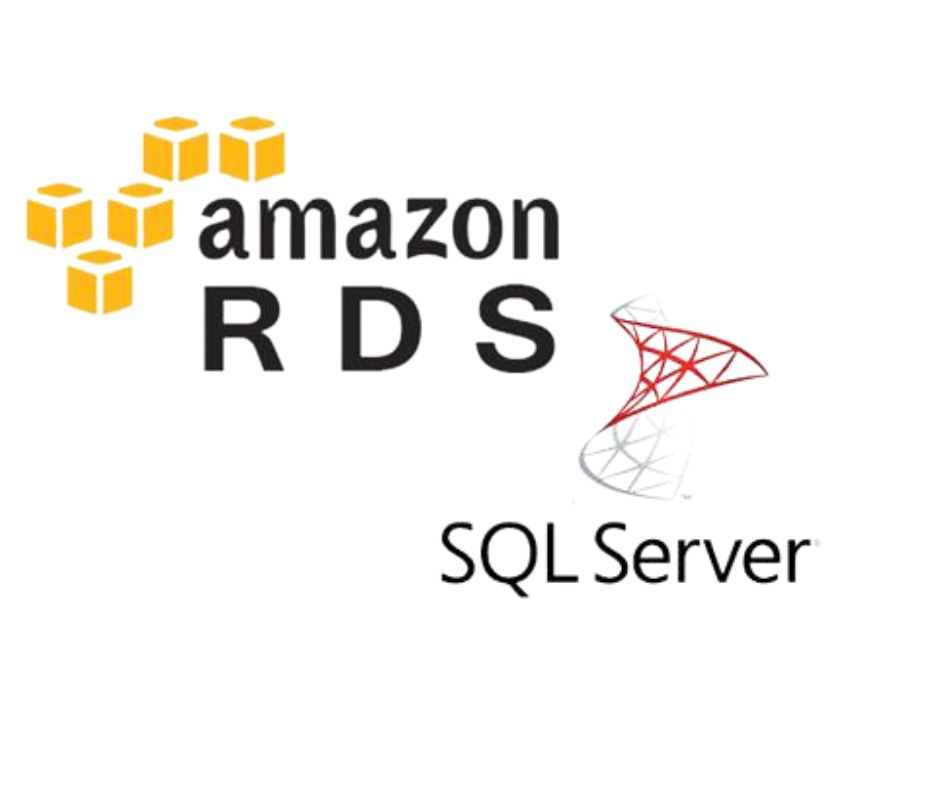 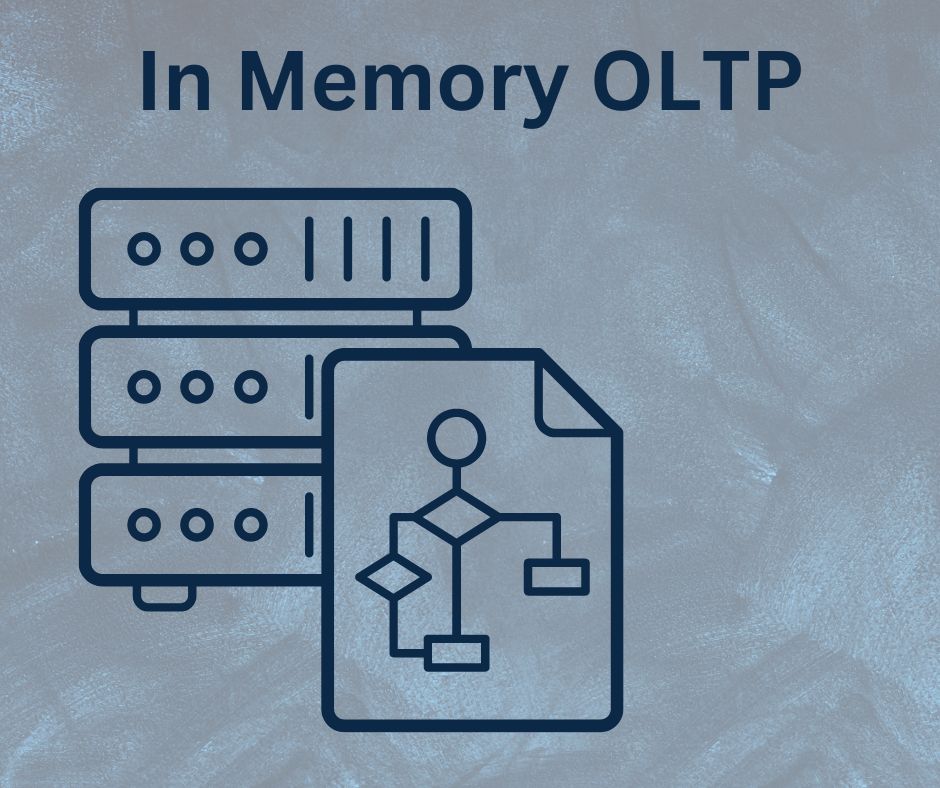 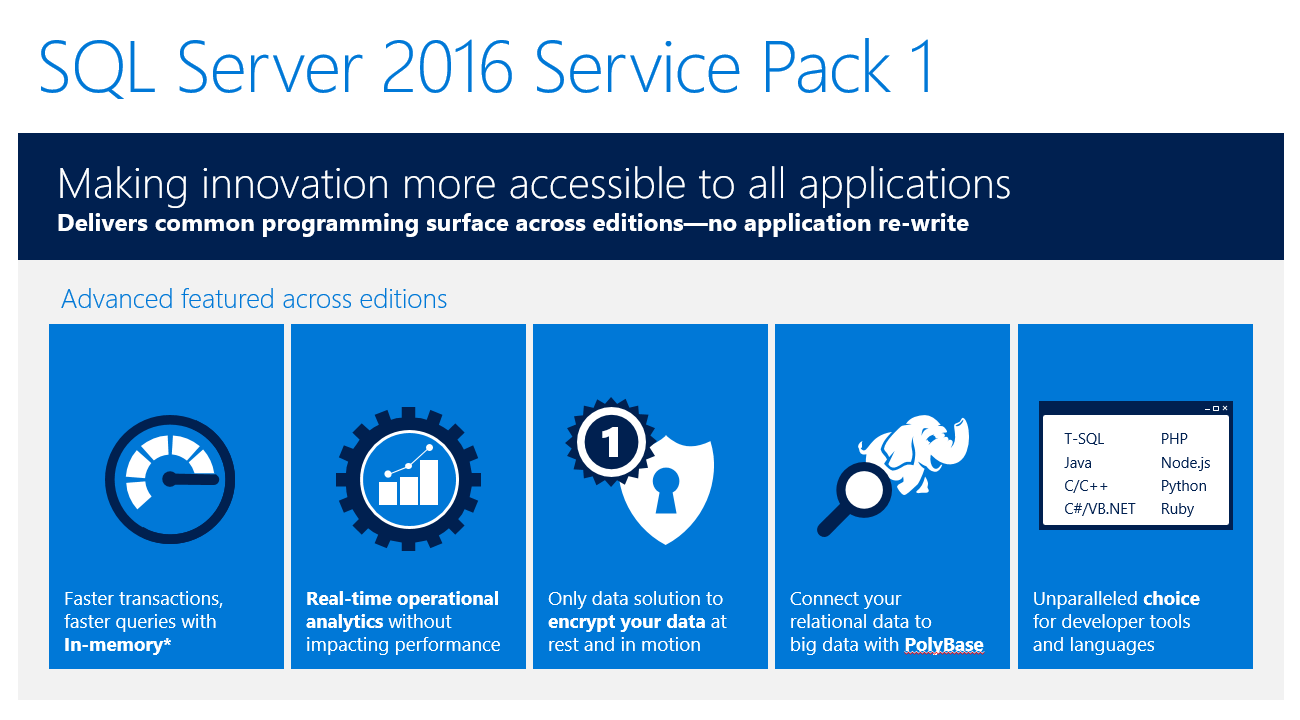 A bold move by Microsoft, Is not it?

With the emergence of cloud technology, there is a huge competition in the market and everyday software Companies are coming up with lucrative deals to attract the customers. Major market players in the Database technology Oracle and Microsoft (for SQL Server) are launching new products, features and deals almost every month to compete with each other. Few months back Microsoft launched an lucrative attractive deal for the Oracle database product users to migrate to SQL Server with Free licensing and this deal is valid till December 31st, 2016. Click hereto check more about this deal from Microsoft.

Click here to read more about the Full list of features and other information on Microsoft blog site. 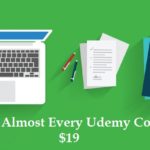 Udemy Online courses – Sale is on now all courses ($19)

One of the Best Course on – AWS Certified Solutions Architect – Associate