Windows PowerShell is a Windows commandline shell scriptining mechanism particularly designed for System Admins. Windows PowerShell providex an inteactive command prompt and a scripting tool that can be utilized or integrated with other progmaming languages or can be used individualistically.

Unlike most of the shell scripting languages, which acknowledge and return text, Windows PowerShell is based on top of the .NET Framework common language runtime (CLR) and the .NET Framework, it accepts and returns .NET Framework objects. This vital change in the environment brings completely new methods and tools to the administration and management of Windows platform.

Windows PowerShell developed the idea of a cmdlet (pronounced “command-let”), a straightforward command line utility incorporated with the shell. You can utilize each cmdlet independently, however their power is recognied when you utilize these utilities in mix to perform complex assignments. Windows PowerShell incorporates more than one hundred basic core cmdlets, and you can develope your own cmdlets with an ease.

In short you can develope and perform numerous tasks which can make your professional life more easy and you can spend your time on more important stuff by automating the repetative tasks which you perform on the daily basis.

How to Perform database restore with Database Encryption

How to use SQL Server Encryption to Secure data? 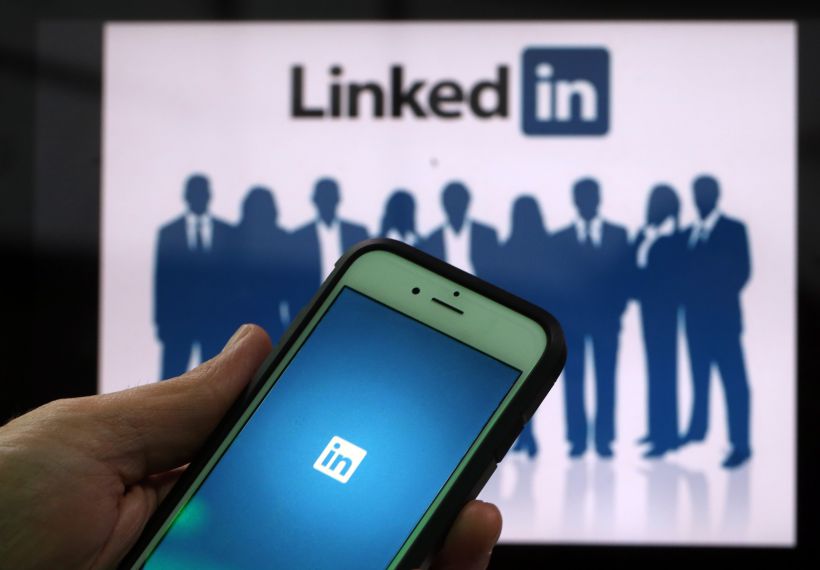 10 reasons why LinkedIn profile is important for professionals

Parvinder Pal - March 2, 2016
0
LinkedIn was counted amongst the other social media networks but over time, it has become the most important to professionals in all fields. Since...

Udemy Online courses – Sale is on now all courses ($19)

ABOUT US
We are a group of Professionals with strong aspirations who want to leverage this platform to share knowledge via our diverse technical experience in the database region. This is an initiative to serve the Database community by sharing blogs, best practices, scripts, day to day issues and their solutions, resume building, free training, events etc.
Contact us: [email protected]
FOLLOW US
© DBA MANTRA
Skip to toolbar